At ONiT, we take a solution-based, consultative approach by asking specific questions and discovering the details of your painting project.

We have developed a streamlined and structured estimating process that not only allows for a quick but accurate estimate. By having a structured approach we can provide consistent and competitive pricing.

We never want to leave you guessing as to what comes next in your project. We have set up systems and processes to ensure that you get a high level of communication from throughout your entire experience with ONiT PAINTING

Busy life? We understand! Our scheduling coordinator will work with you to find a convenient option for scheduling your estimate and painting project.

As the saying goes “The proof is in the pudding” or in our case “the painting”. Check out our online reviews and you will see we are one of the highest reviewed and rated painting companies in Indianapolis, IN.

All paint may look the same in the can, but that is where the similarities end. High quality paints utilize better ingredients and less fillers which equates to a longer-lasting and beautiful paint job. ONiT partners with manufactures like Sherwin-Williams to make certain we are providing our customers the highest quality products available.

Can Color Really Effect Your Mood? 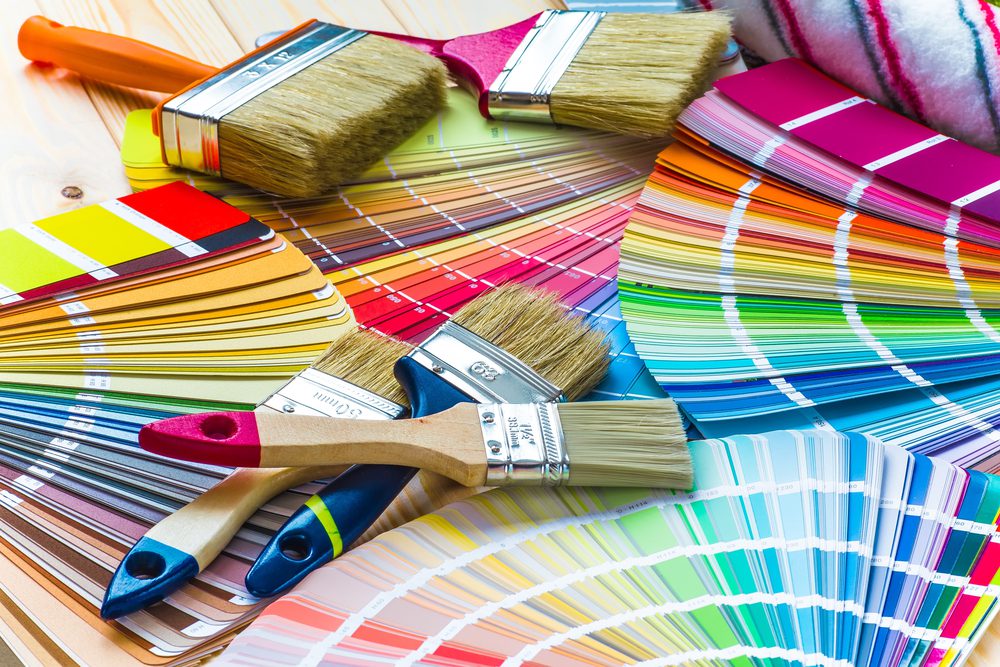 Do you believe that colors can signal you to take action, influence how you feel or even raise your blood pressure? It’s been long believed that colors have the power to affect emotions, moods and feelings. The question is how exactly does this work and why do our bodies respond in different ways to different colors?

While perceptions of color are somewhat subjective, there are some color effects that have universal meaning. Colors in the red area of the color spectrum are known as warm colors and include red, orange, and yellow. These warm colors evoke emotions ranging from feelings of warmth and comfort to feelings of anger and hostility.

On the other hand, colors on the blue side of the spectrum are known as cool colors and include blue, purple, and green. These colors are often described as calm but can also call to mind feelings of sadness or indifference.

The way you feel about color is often deeply personal and rooted in your own experience or culture. For example, while the color white is used in many Western countries to represent purity and innocence, it is seen as a symbol of mourning in many Eastern countries.

How do people respond to different colors? See some examples below!

As we can see, color plays an important role in conveying information, creating certain moods, and even influencing the decisions we make. Whether we realize it or not, color influences us every day when we choose what clothes to where, what food to eat, and what colors to decorate our personal spaces. As an experiment, try painting a bedroom using a calming cool tone or buy a red accent chair for your home and see how you feel, you might be surprised!